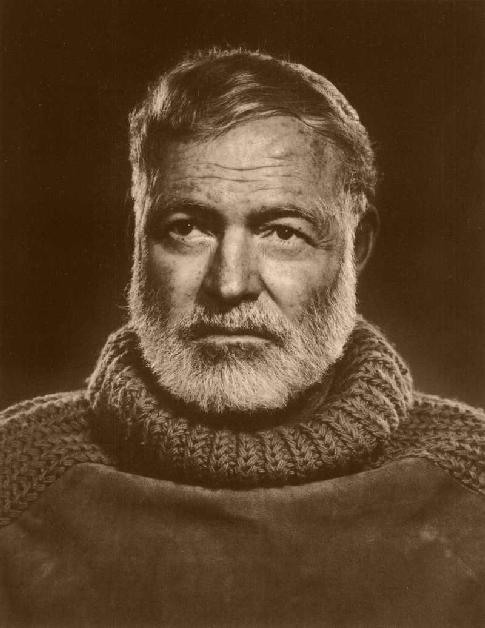 Turns out this is actually a Norwegian number donned by Papa, but whatever.

So, when planning out the attire, I naturally decided on a thick wool knit sweater to compliment the intense chill that will by 10/31 have descended upon Chicago. After a few trips to thrift shops I found the perfect specimen for a 3 dollars US currency: mint vintage Aran sheep’s wool sweater.

I’d always seen the sweaters at goodwill but never really gave them a chance, (my mind must have been clouded by dreams of finally finding an L.L.Bean Norwegian). So it wasn’t until after purchasing this that I even thought to research the history of the Aran sweater – a history that turns out to be richly storied. 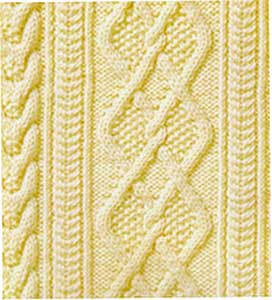 The sweaters owe their title to the Aran Islands, off the coast of Ireland. The sweaters are distinguished by their use of complex and symbolically textured patterns stitched vertically down the front, (usually 4-6 patterns). Because the wool was generally unscoured, the garment retained natural oils from the sheep’s skin, making them water resistant but also very warm. Thus, they were the perfect attire for Irish fishermen in the late 19th and early 20th centuries. (They also provided knitting for the fishermen’s wives).

Over time, the stitching began to take on a symbolic meanings. For instance, the honeycomb is a symbol of the hard-working bee; the cable, an integral part of the fisherman’s daily life, is said to be a wish for safety and good luck at sea; the diamond is a wish of success, wealth and treasure; and the basket stitch represents the fisherman’s basket, a hope for a plentiful catch.

Additionally, combinations of patterns grew specific to families of prominent Irish fishermen in the area. Legend has it that the reason behind this tradition is that if a fisherman drowned at sea, his body could later be identified on the beach via the stitching of his sweater, despite facial decomposition. While this is generally refuted as a misconception parlayed by J.M. Synge’s 1904 play Riders to the Sea, in which the body of a dead fisherman is identified by the hand-knitted stitches on one of his garments, I still think it’s a fantastic story to accompany a fantastic sweater.

I wish that more garments had stories and legends surrounding them — because the history and philosophy behind the clothing is what makes fashion truly interesting to me. 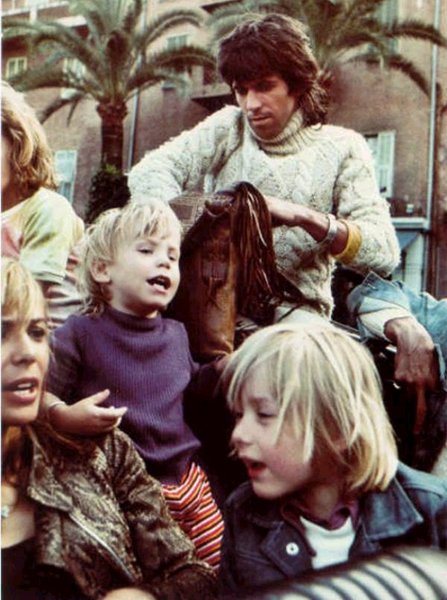 Mick in an Aran, photo via Black Watch

Steve McQueen killin' it, photo via The Selvedge Yard

My grandfather was stationed in Kodiak, Alaska for the latter years of WWII, and judging from these photos I dug out of storage, it looks like it was a grand old time. “That’s where I learned to ski, fish, and drink whiskey,” he recalls. Where do I sign up?! 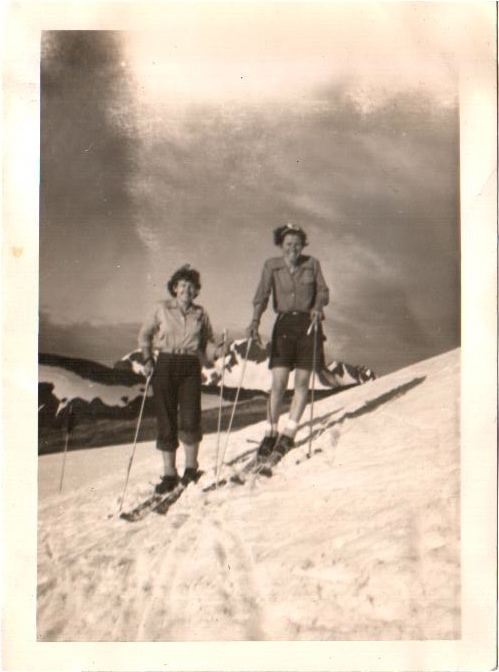 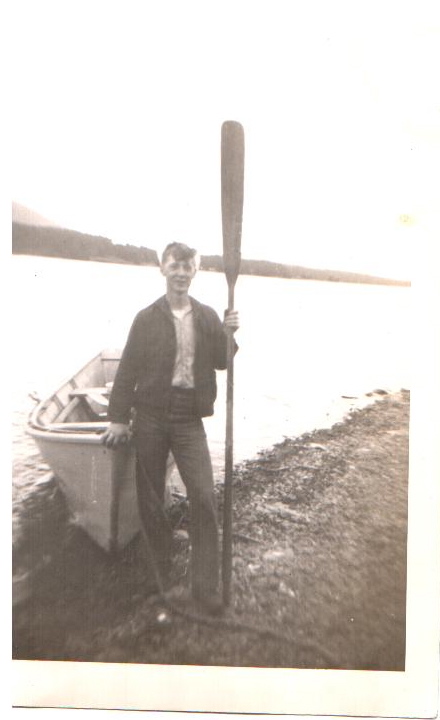 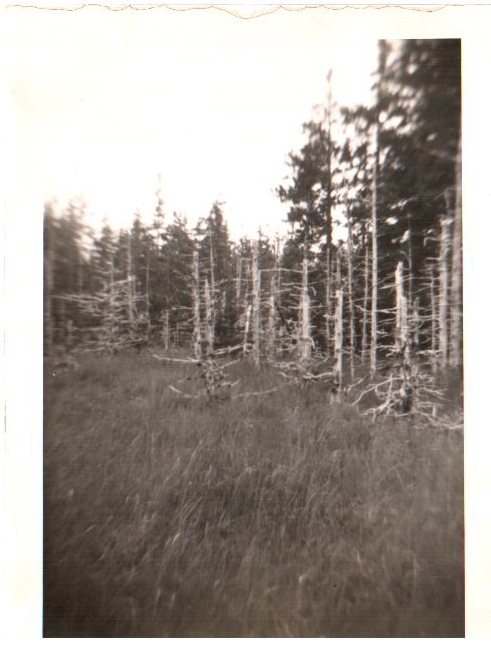 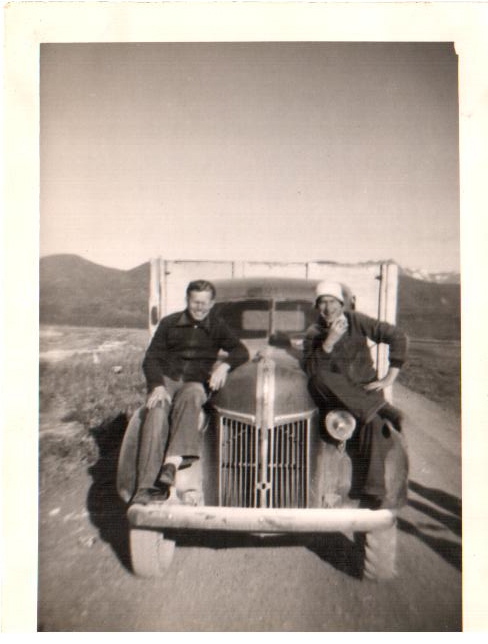 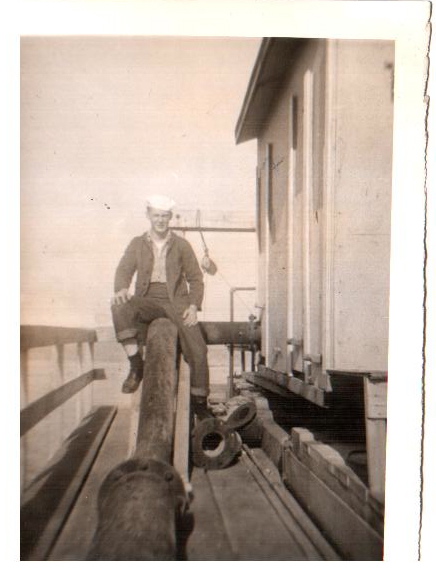