Mingus: Stickin’ It To The Man 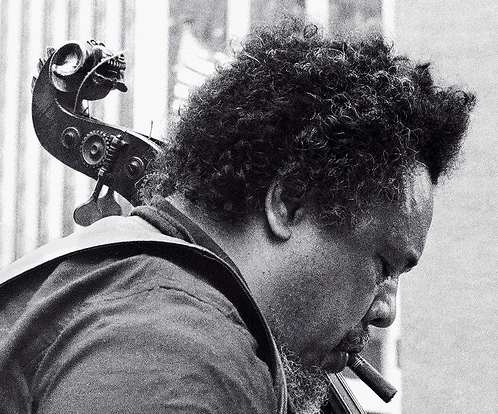 This is some great footage from Thomas Reichman’s 1961 documentary Mingus: Charlie Mingus 1968. Watch as the NYC Department of Sanitation trucks away his possessions, including one of his upright basses, and as the NYPD subsequently arrests him for possession of hypodermic needles. It’s a sad state of affairs, but worth watching, especially given the current debate raging over law enforcement and racial profiling. FTP.

A few choice quotes from Charlie:

“Blood is not my bag. Broads is my bag.”

“I think America is beautiful.”

“I hope the Communists blow you people up.” 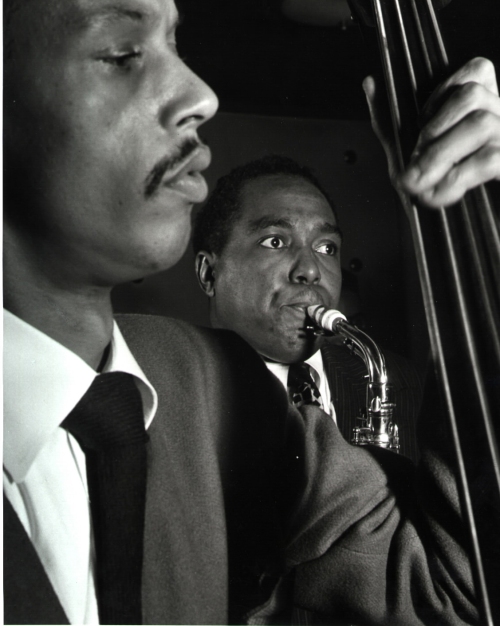 This summer, you should be advised that every moment you will have in the sun will be better if accompanied by The Hollwood Sessions. The two go together like coffee and cigarettes. I’ve done my best to heed this advise, and I feel like an infinitely better person for it. In that spirit, I thought I’d share a tragically heroic story from these recordings… however exaggerated and blurred through time it may be.

Two weeks following his 1946 Cocoa Sessions in New York, Bird and Dizzy Gillespie made a fateful visit to California to record for Dial – the trip would ultimately last two years. At the time Bird was drinking heavily and overindulging his addiction to heroin, and the time spent in California only escalated his problems.

The tapes documenting the stint are all incredible, but most notable is the “Lover Man” session. Apparently on this night, Bird hadn’t scored before entering the studio, and was suffering from withdrawals; so painful that he had to be physically held up to the microphone stand. Charles Mingus considered the “Lover Man” from this session to be one the most poignant pieces of music ever recorded.

Legend has it that later that night, after drinking in his hotel room, Bird set his bed ablaze with a cigarette and stumbled into the lobby clad only in his socks. He was arrested and committed to Camarillo State Mental Hospital, the location that inspired the classic “Relaxin’ at Camarillo,” where he remained for six months.

Moral: I think in an eloquent way, these sessions document the raw and emotional effects of substance abuse on creative inertia, for better or worse.

Here’s the recording of “Lover Man,” in which Bird misses his intro and scuffles through the rest. Roy Porter, on drums for the session, recalls: “Bird was real ill, but when you listen to ‘Lover Man’… nothin’ but soul.”